HISTORY OF THE PENALTY 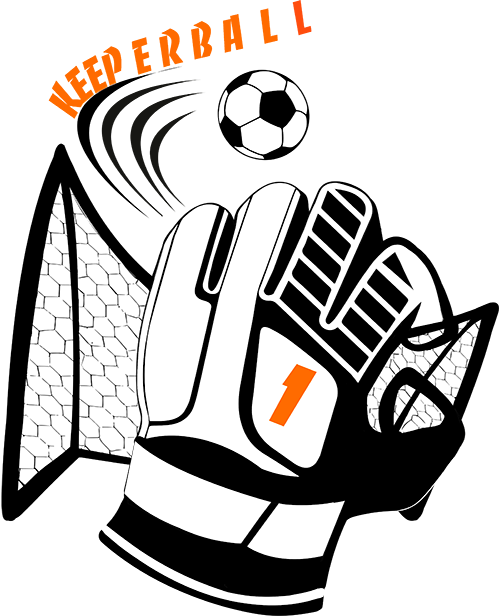 Do you know who invented the penalty shootout?
The official inventor of the penalty (a 11 metre free kick in football) is believed to be the Irish goalkeeper William McCrum.

McCrum spent a significant part of his life in the town of Milford in Northern Ireland, engaged in business and social activities.

Keen on sports, he also played as a goalkeeper for Milford for a few years, including in the first season of the Irish Football league in 1890−1891.

It was William McCrum in 1890 who suggested to the referees a penalty in the form of a free kick at the goal from a close range. The goalkeeper was tired of rule violations near his goal. The idea was presented to the secretary of the Irish Football Association, Jack Reid, at a meeting of the International Council of Football Associations in June 1890.
McCrum’s suggestion caused vicious arguments amongst the public, the rule about penalties was even dubbed the "death penalty". Opponents of the 11 metre kick stated that football was a gentleman’s game, and gentlemen, of course, did not break the rules. According to one version of events, public opinion may have changed after the quarter final of the English Cup between Stoke City and Notts County on the 14th of February 1891, when, after an intentional hand play on the goal line failed to result in a goal and one of the teams failed to execute a free kick awarded as a result of the hand play.

After long discussions, the International Council of Football Associations accepted McCrum’s idea on the 2nd of June 1891. The penalty was confirmed as the 13th point of the rules of football. (In the modern rules the awarding and execution of a penalty is described in point 14).

The first penalty was awarded and executed on the 14th of September 1891, in a match between Wolverhampton and Accrington. The game finished 5−0 to Wolverhampton, a penalty was scored by John Heath.
William McCrum died on the 21st of December 1932. In Milford, the hometown of the penalty’s inventor, a small memorial park was built in honour of William McCrum and a bust of him was made. In 2015, FIFA announced that it would take on the costs of rebuilding the park and restoring William McCrum’s grave, as he was someone who made a historical contribution to the creation of modern football.

Two grandchildren of William McCrum currently live in the UK, Robert and Mark McCrum. They are both famous writers and journalists.
As a result, next year (2021), two anniversaries will take place. The 130th anniversary of the official confirmation of the penalty in the rules of football (2nd of June 1891) and the first official awarding and execution of a penalty (14th of September 1891).
IGOR AKINFEEV'S FOOTBALL LAND FOUNDATION CUP
ONLINE KEEPERBALL TOURNAMENT